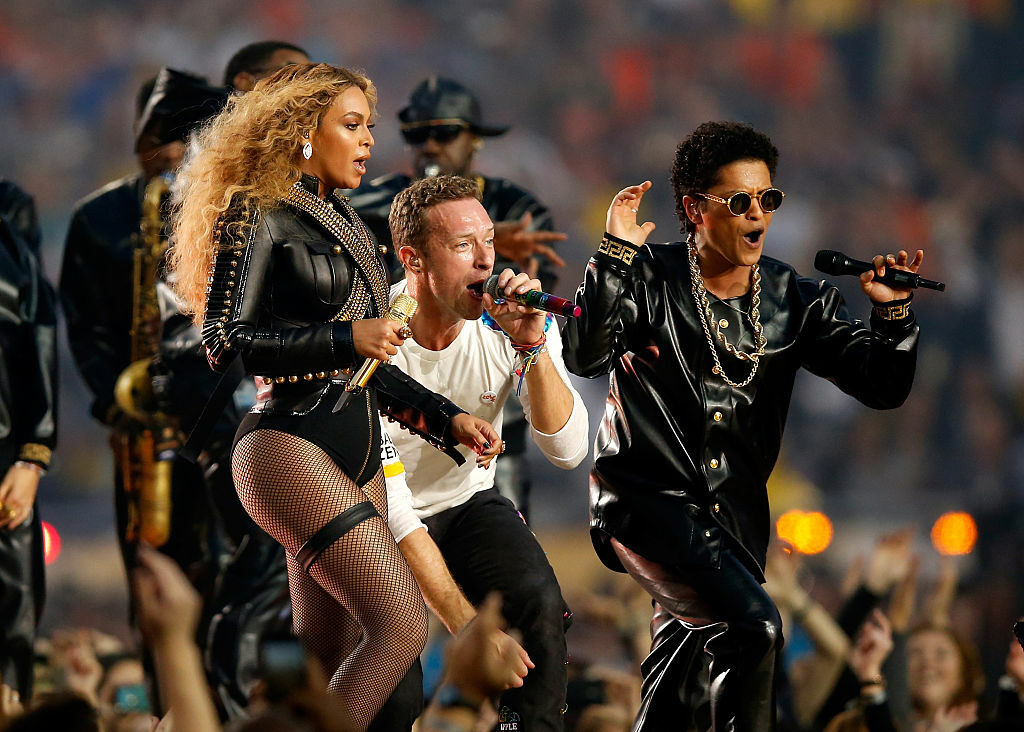 The National Football League (NFL) has announced Apple Music will sponsor the Super Bowl Halftime Show in 2023, stepping in after longtime partner Pepsi dipped out earlier this year. It's the first time the Super Bowl has seen a new halftime show sponsor in a decade.

It's a bit early to guess who might take Apple Music's halftime show stage during next year's Super Bowl LVII (that's 57 for those of us less versed in Roman numerals). However, we do know Apple's hip pocket won't be too hurt by sponsoring the phenomenally popular event. Analysts expect Apple to hand over at least $50 million per year to the NFL as part of the partnership — an insignificant fraction of the tech giant's current valuation of around $2.5 trillion.

It's also currently unclear exactly how many Super Bowls Apple Music will sponsor going forward. It will be more than one though, as the NFL's new relationship with Apple Music is confirmed to be a multi-year deal.

Earlier this year, the last Pepsi-sponsored Super Bowl Halftime Show featured Eminem, Snoop Dogg, 50 Cent, Mary J. Blige, and Kendrick Lamar, and was generally well-received by nostalgic Millennials and Gen Xers. There's no telling what Apple Music may have planned for its first time holding the reins, but we'll get a better idea when it starts teasing the performance on social media in the lead up to the event.

Personally, I'm hoping for something inspired by Apple's iconic silhouette iPod ads from the early '00s. Australian band Jet may have disbanded years ago, but the "Are You Gonna Be My Girl" performers could probably be talked into a one-night reunion for a sliver of that $50 million.

Super Bowl LVII is scheduled for Sunday, Feb. 12 next year.