Man Suffers Collapsed Lung by Singing His Heart Out During Karaoke

A 25-year-old man wound up in the emergency room with a collapsed lung after straining himself while singing karaoke at a friend’s birthday party.

Chinese media recently reported the bizarre case of a young man from Changsha, in China’s Hunan Province, who suffered a serious lung injury by trying to reach the high-pitch tones during a karaoke session. The man, known as Wang Zhe, reportedly attended a friend’s birthday party and decided to show off his voice by singing “New Drunken Concubine”, a song famous for the high-pitched tones it demands. When he reached the high-pitched part for the song, the 25-year-old man really gave it his all, only to feel a sharp pain in his chest which made him cut his act short. The pain was bearable, though, so he didn’t pay too much attention to it until the next day, when he found that he could barely breathe. 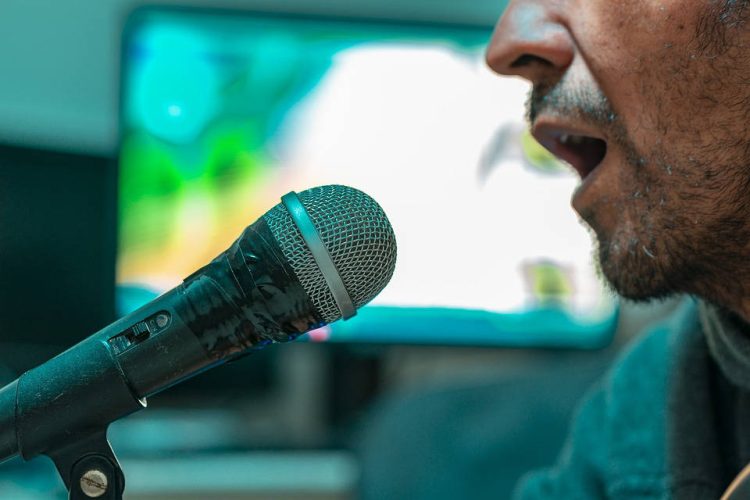