Keshav and Anjali Kumar, two young siblings from Jharkhand, India suffer from two rare conditions known as Cutis Laxa and Progeria, which make them look incredibly old for their age.

The Indian brother and sister originally made news headlines as the “Benjamin Button siblings” in 2016. Anjali was 7 at the time, and her younger brother was only 18-months-old, but they both already looked like octogenarians. And not only was their skin unusually wrinkly and saggy, but they both suffered from joint pain associated with old age. This paradoxical situation earned them the nickname ‘Benjamin Button siblings,’ after the fictional character in F. Scott Fitzgerald’s short story. Keshav and Anjali Kumar were diagnosed with progeria and cutis laxa, two exceptionally rare conditions that are, unfortunately, incurable. 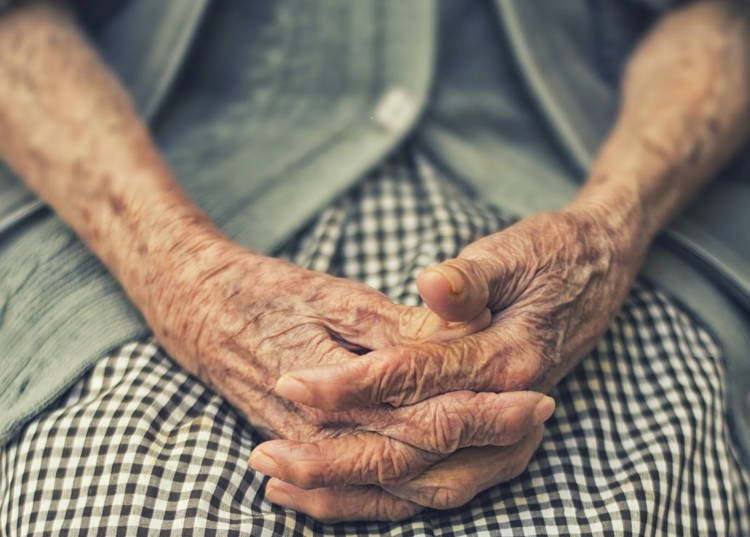