The 'Only Murders in the Building' finale, explained 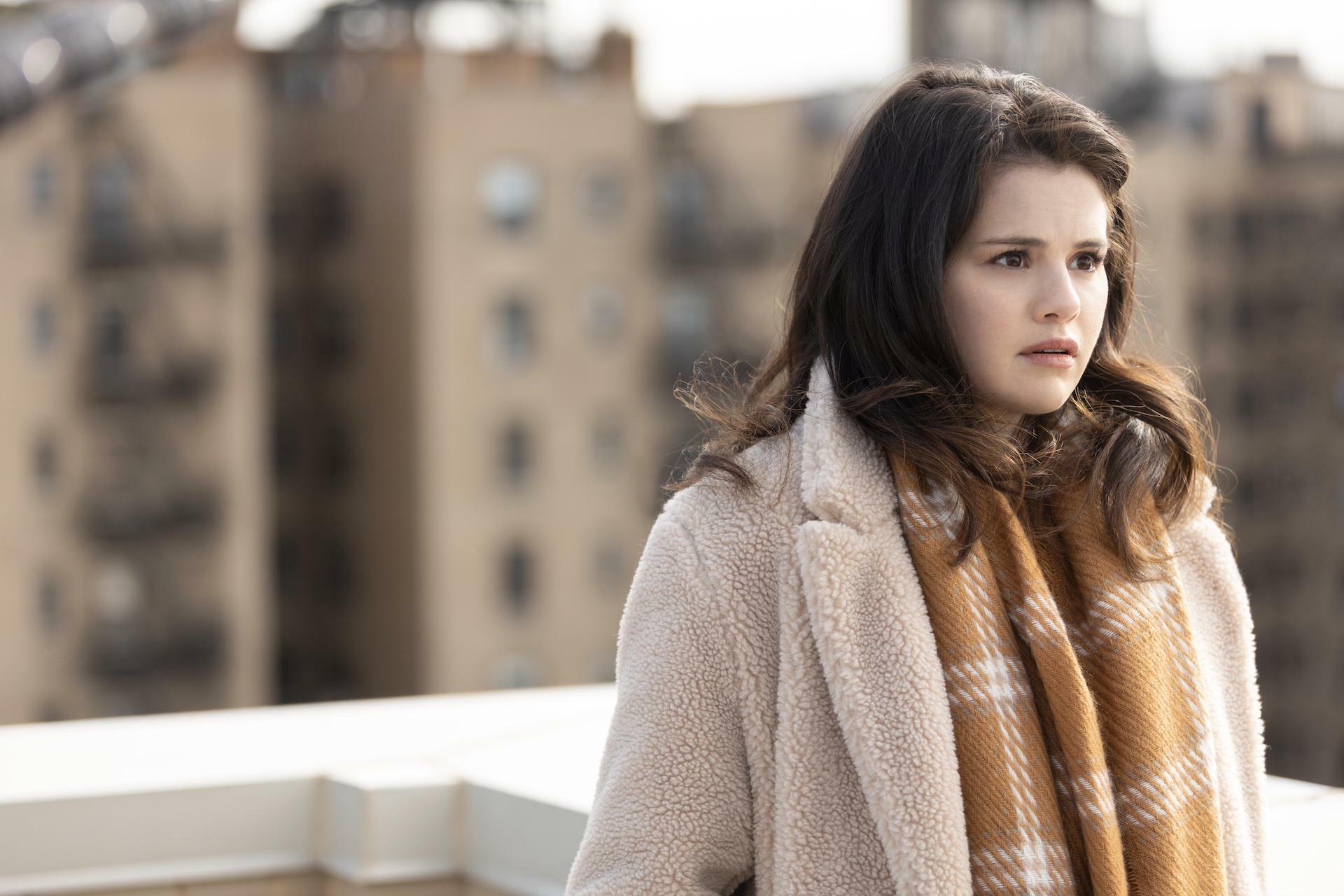 After ten thrilling episodes, the central mystery of Only Murders in the Building is solved and Tim Kono's murderer will finally face justice. Congratulations to those who saw past the red herrings, twists, and the entire other murder the OMITB crew accidentally solved to point the finger at Jan, Charles' bassoon-playing beau. Jan's plan to get away with poisoning and then shooting Tim Kono for dumping her was nearly perfect, but it wasn't flawless enough to make it past Charles, Mabel, and Oliver, who came together to apprehend Jan before she could kill everyone in the Arconia with a coordinated gas leak.

It's a great ending, but there was no way Only Murders in the Building was going to leave it at that. The season opened with a flash-forward to a future where Charles and Oliver discover Mabel with a dead body, and the finale made good on that promise of further murdery shenanigans. In the show's final moments, Mabel asks if "anyone else feels like there's still a couple of loose ends" in their story. No one else thinks so, but when Mabel leaves to grab another bottle of champagne and Charles and Oliver get an anonymous text telling them to get out of the building, those loose ends begin weaving together to form a new plot thread for Season 2.

Mabel's observation that there are a few loose ends is absolutely correct.

After that text, Only Murders in the Building Season 1 catches up to its cliffhanger beginning and replays the show's shocking opening scene. Charles and Oliver rush down the stairs to escape the Arconia and save Mabel from whatever danger there is, but when they find her she's kneeling over a corpse in her aunt's apartment and covered in blood. The tie dye sweatshirt initially makes it seem like the victim is Oscar, but the body rolls over to reveal that next season's stiff is everyone's least favorite condo board dictator Bunny.

Notably, Bunny was stabbed with Mabel's knitting needle, which calls back to Mabel's Episode 1 introduction in which she describes having a fantasy of killing a hypothetical intruder with that same needle. "Sometimes when I can't sleep," she said, "I imagine brutally murdering that dude," which is not the most not-a-murderer thing someone could say. Charles takes note of the suspicious weapon right before the police burst in to arrest all three podcasters and perp walk them through a media frenzy outside the Arconia.

So, as it turns out, Mabel's observation that there are a few loose ends is absolutely correct. For one, who was Tim Kono leaving Jan for, are they in the Arconia, and is that person safe now that Jan's been arrested? Two, who anonymously texted Charles and Oliver to get out of the building while Bunny was being murdered? Three, what happened to Howard's other five cats and what is the smell coming from his apartment (those two queries might have the same answer and it's dark)? And loose end four, the biggest one — who is framing the OMITB crew for yet another murder in the building? We won't get answers until Hulu premieres Season 2 of Only Murder in the Building, but armchair detectives are free to do what they do best in the meanwhile and start theorizing on the possibilities....now.

Only Murders in the Building Season 1 is streaming on Hulu.