In worst Apple event ever, the tech giant becomes a parody of itself 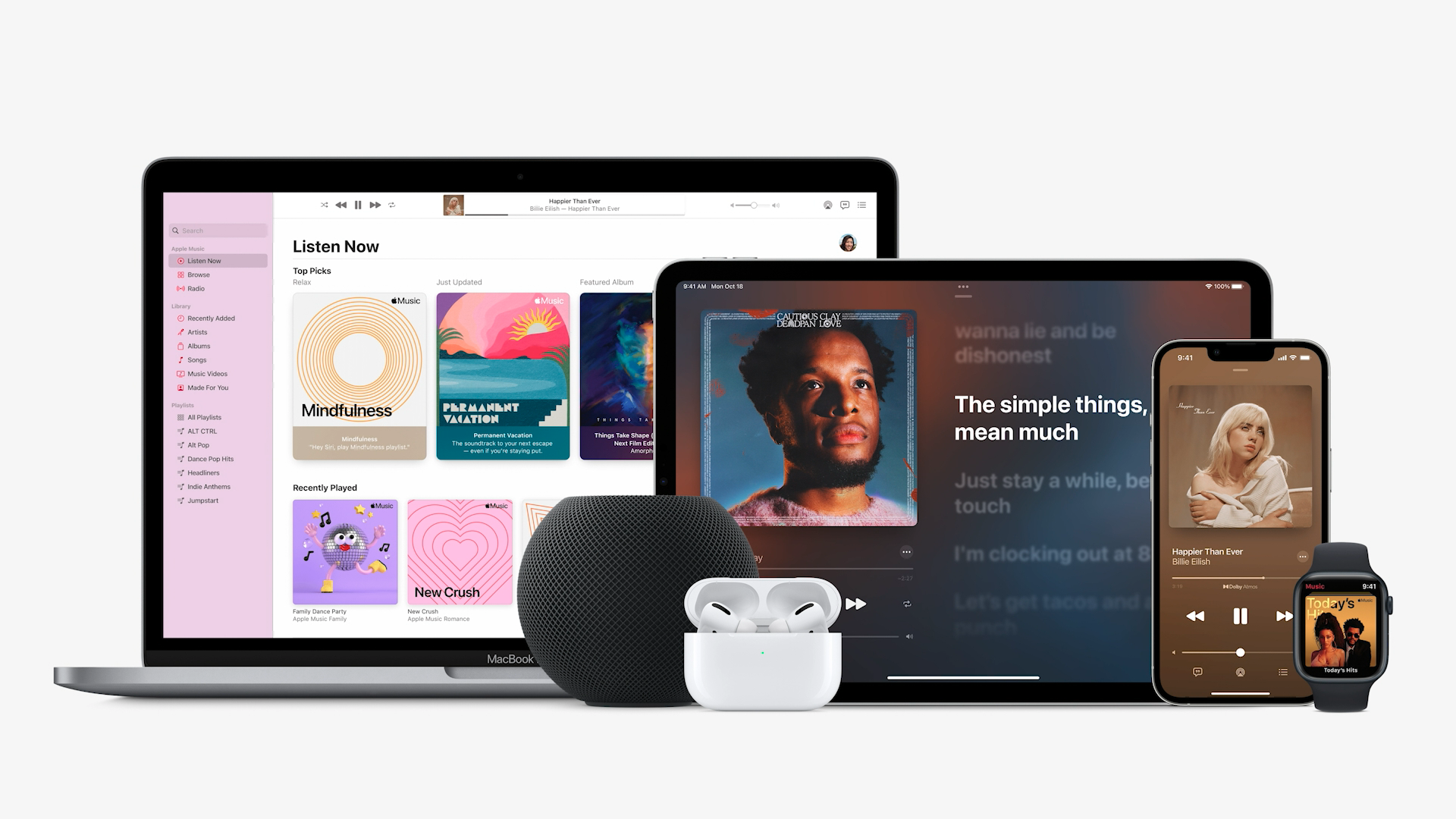 The first Apple keynote I ever attended began with a parody of Steve Jobs. Literally: Noah Wyle, the ER actor who'd just played Jobs in the TV movie Pirates of Silicon Valley, strode out on the Macworld 1999 stage promising "really, totally, wildly, insanely great new products" before being interrupted by the real deal. It was a neat way to defuse and co-opt Wyle's (correct) portrayal of Jobs as an egomaniac who had gotten himself kicked out of his own company.

More importantly for us Apple faithful, it was a sign that this was not, and would never be, a boring button-down tech conglomerate with snoozefest keynotes. All Apple events since have had some element of entertainment in their DNA. We laughed when Jobs unveiled the iPod socks, and loved discovering later you could actually buy them. Tim Cook, though not the same level of showman, understands the importance of memeable moments — such as the devious grin after ripping off his mask during an April 20 event subtly designed for stoners.

But the fun came to a screeching halt during Monday's Apple event, in which there was precious little to announce (new Apple Music price tier, new HomePod colors, barely new AirPods) and enough tech specs from a confusing couple of laptop chips to send a Mac nerd like me to sleep. The $19 screen cleaner — this year's iPod socks — didn't even rate a mention. And not for lack of time. The keynote lasted 50 minutes, making it Apple's shortest ever, and didn't so much end as gave up the ghost.

This isn't about entertainment value; it's an indicator that the company is running out of creative steam. Apple was widely criticized, even by the Macworld faithful, for having little actual new technology to wow us with at September's iPhone 13 launch event. But at least it covered that fact up with a vibrant love letter to the state that birthed it. A month later, the marketing department has nothing left in the tank. If I was an investor looking for signs of the company's long-term health, this would be a troubling one.

The only humor at this Apple event came from unintentional self-parody. My first reaction to the Apple Music voice plan, which charges $5 a month but removes the ability to type your searches (it's Siri-activated only), was to check the calendar and make sure it wasn't April 1. Apple keynotes have felt dystopian before, but here was the first one herding us into a world where the have-nots have their keyboards literally removed from the screen. (Plus, in marketing terms, it's kind of a self-own: If Siri is so great, why is a Siri-only plan half-price?)

The introduction of the new Macbook Pro was the next source of self-parody (if you don't count the fact that Apple is still trying to make HomePods happen by ... selling them in different colors). Remember the notch, that weirdly-shaped iPhone camera zone so long despised that Apple is reportedly ditching it on the iPhone 14? Then you'll love the laptop notch! If you looked closely — and which Apple nerd doesn't look closely? — you'd have noticed that core Mac apps such as FaceTime do not use the new space offered by this weird screen carve-out. They know what's up.

Everything old is new again on this Macbook. It brought back Magsafe charging (prompting the question: Why did it ever go away?), retains the more secure Touch ID rather than "upgrading" to Face ID, and still has the headphone jack that Apple took away from the phone after the late, lamented iPhone 6S. So let's get this straight: Touch ID and wired headphones are too old-school for the iPhone, but they're indispensable on a notebook the marketing team calls "game-changing"?

And if those questions hurt your head, don't even wade into the differences between the M1 Max and the M1 Pro chips. Is the Max for amateurs? Is the Pro not really taking it to the max? The way Apple chose to arrange its introductions, it was almost like the Pro became obsolete and was replaced by the Max during the keynote. Come on Apple, SNL did this gag a decade ago in a Weekend Update starring Fred Armisen as Jobs. Get some new material!

The keynote cut between never-before-seen Apple executives so fast, that almost seemed part of a self-parody too. The one who got the most screen time was also the one who introduced a wide range of seriously esoteric charts about CPU and GPU performance, then glared at the audience like we'd forgotten to do our homework. Poor old software chief Craig Federighi, daddy extraordinaire, returned for his first Apple event since 2020 — and with under a minute of screen time, he didn't get to crack a single dad joke.

Maybe that will change when Tim Cook-helmed live events return in 2022. In the meantime, it's Apple itself that is starting to seem like a dad joke, and a particularly stale one. The company is, at long last, becoming a boring, button-down tech conglomerate with snoozefest keynotes. At least it can always find comfort in the hardcore fans who will defend anything the company does — such as the one who slipped into our writer's DMs asking why we had to "shame the Apple cloth so hard." Somewhere, even the ghost of Steve Jobs is smiling at that one.