Tsovkra-1, a small village in the mountains of Russia’s Dagestan autonomous republic, is famous for being the only place in the world where the entire able-bodied population knows how to walk a tightrope.

No one knows exactly how the tightrope-walking tradition of Tsovkra-1 (named ‘1’ because of another Tsvokra village nearby) began, but one thing is for sure – for the last 100 years, every able-bodied man, woman, and child in the village has learned the walk a tightrope, and many have gone on to become circus performers. Although Tsovkra-1’s population has dropped from around 3,000 in the 1980s to under 400 today, all those who remain are trained in the art of tightrope walking. 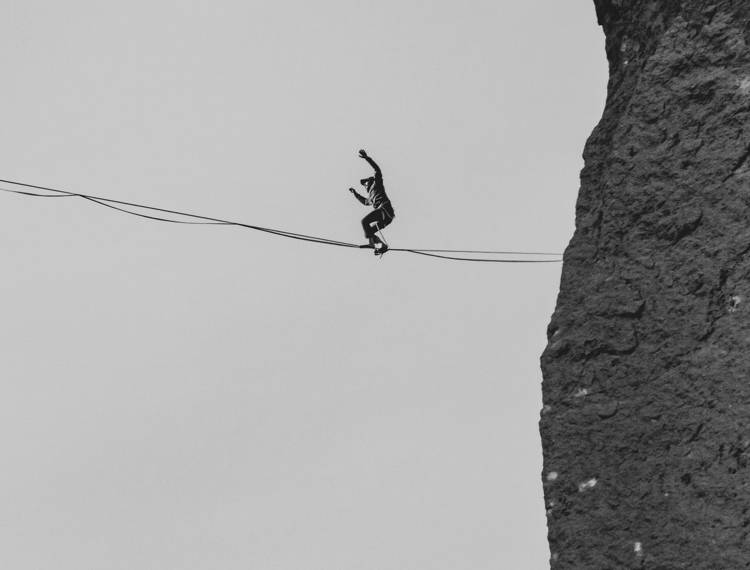