Facebook is hiring 10,000 people in Europe to build a massive metaverse 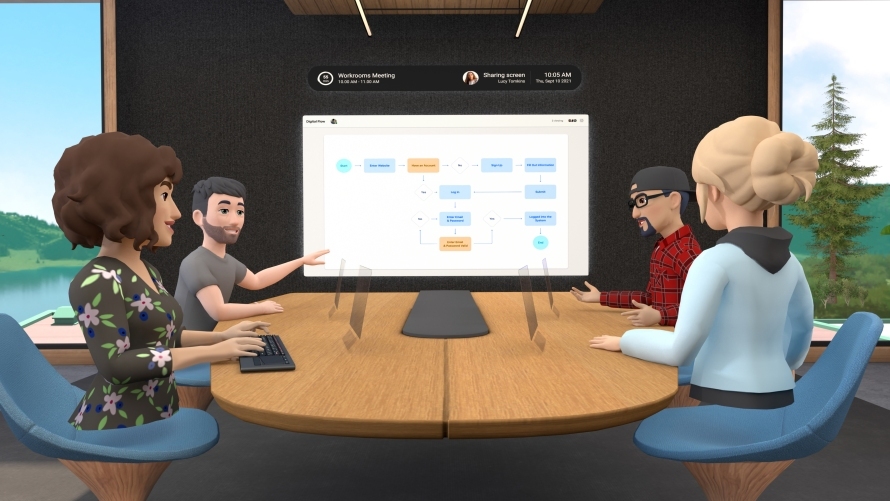 On Monday, the company announced it plans to create 10,000 new jobs across the European Union in order to develop what it calls the metaverse. In Facebook's own words, it's a "new phase of interconnected virtual experiences using technologies like virtual and augmented reality."

Writer Neal Stephenson coined the term "metaverse" in his 1992 novel Snow Crash, which is one of the staples of every good cyberpunk library. Lately, the term has been invoked often to mean fairly different things; Facebook, like Stephenson, ties it to virtual and augmented reality which goes beyond gaming. Sotheby's, on the other hand, just recently launched a digital art platform called the Metaverse.

The details are a bit all over the place at the moment, but at the core of Facebook's new initiative is the investment in European tech talent. The company says it will create 10,000 "new high skilled jobs" within the EU over the next five years.

"The EU has a number of advantages that make it a great place for tech companies to invest — a large consumer market, first class universities and, crucially, top quality talent," the company wrote in a press release. "Beyond emerging tech talent, the EU also has an important role to play in shaping the new rules of the internet. European policymakers are leading the way in helping to embed European values like free expression, privacy, transparency and the rights of individuals into the day-to-day workings of the internet."

Talking to The Verge in July, Facebook CEO Mark Zuckerberg described the metaverse as "the successor to the mobile internet." He said that the company's idea of the metaverse encompasses not only VR and AR, but also PCs, mobile devices, and game consoles, calling it a "synchronous environment where we can be together."