'Y: The Last Man' won't get a Season 2 from FX. The search for a new home has already begun. 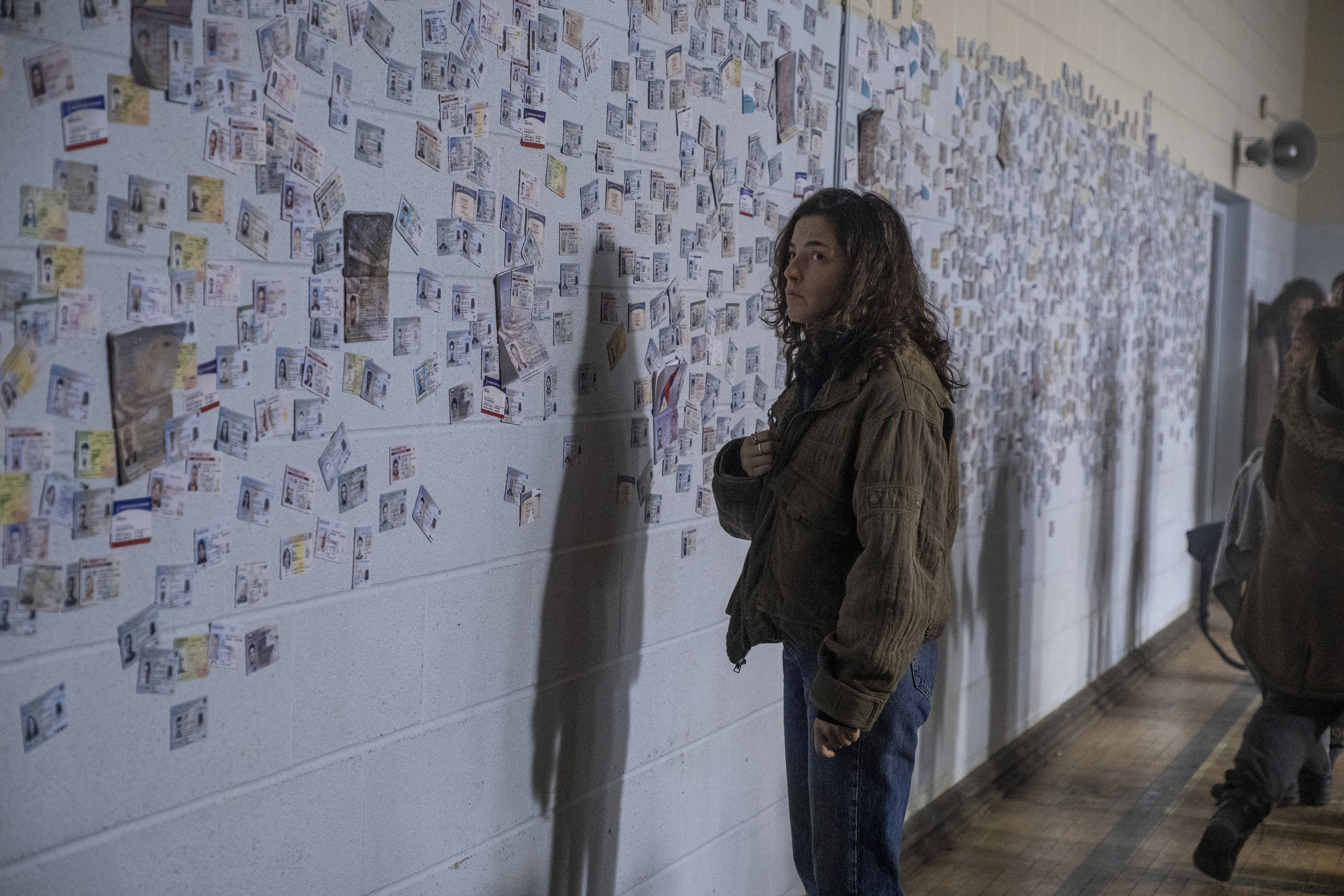 In a devastating turn of events, Y: The Last Man showrunner Eliza Clark confirmed on Sunday that FX decided against moving ahead with a Season 2.

It's a surprising move for a series that is still three episodes away from finishing its first season, and one which has also received relatively high praise from critics and audiences alike. In sharing the news, Clark made it clear that she'll do what she can to ensure the story doesn't end here.

"Y: The Last Man is about gender, about how oppressive systems inform identity. We had a gender diverse team of brilliant artists, led by women at almost every corner of our production," Clark wrote. "It is the most collaborative, creatively fulfilling, and beautiful thing I have ever been a part of. We don't want it to end."

She goes on to praise FX as "an amazing partner" despite the parting-of-ways. But, she adds, the focus now is on ensuring the story, which is adapted from an excellent though now somewhat outdated comic book series by Brian K. Vaughn and Pia Guerrera, continues.

"[W]e know that someone else is going to be very lucky to have this team and this story. I have never experienced the remarkable solidarity of this many talented people. We are committed to finding Y its next home." She concludes with a hashtag: #YLivesOn.

The long-in-the-making TV adaptation of Y: The Last Man has taken on many forms and creative configurations over the years. It's a tricky story to adapt for today's audience, with the comic's original premise of "all men on Earth are wiped out by a plague that targets people with a Y chromosome" not really resonating with a 2021 audience whose understanding of sex and gender has deepened in the almost 20 years since the first issue published.

The FX on Hulu take conceived by Clark and her team moves the setting to our modern world. It intentionally strays from the source as it expands on certain characters and adds new ones in a way that allows the story to engage more directly with the gender politics of this current moment, but not in a way that betrays the spirit of the original.

In my own review, I called the show a "lovingly unfaithful" adaptation that asks and attempts to answer many of the questions the comic either didn't address or only lightly touched upon. You should definitely read this excellent deep dive into the show's handling of the "tricky trans politics" from Vox's Emily VanDerWerff.

There's a long history of cancelled TV shows being picked up by networks and (more often) streaming services. Y, with its mix of a compelling story, its direct engagement with ongoing conversations, and its deep IRL history as a comic book series and long-in-the-making adaptation, seems on the surface like the perfect candidate for such a revival.