An Indian man was found guilty of murdering his wife by renting a cobra to bite her and make it look like an accident, so he could take her jewelry and marry another woman.

In what has been described as a modern murder mystery, a young man from the Kollam District of the Indian state of Kerala was convicted of arranging and carrying out his wife’s murder with the help of a venomous snake. The heinous crime took place in May of 2020, but investigators needed over a year to collect the necessary evidence to charge the husband. In fact, the 32-year-old man might have gotten away with murder if not for the wife’s parents, who suspected foul play and filed a complaint against him. 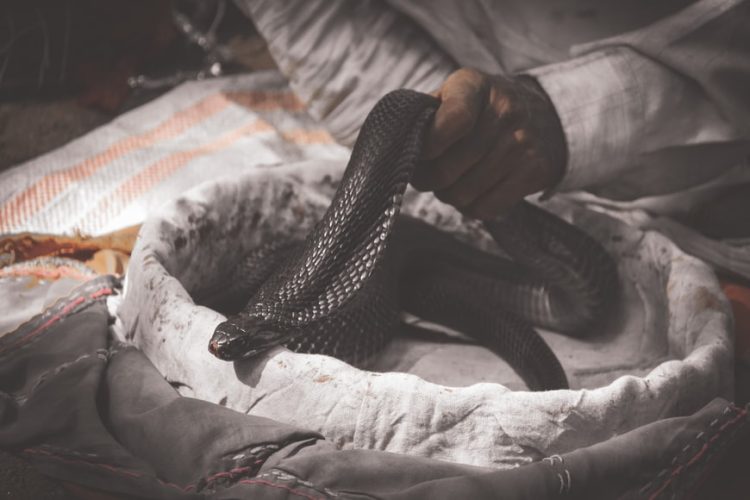