A 13-year-old girl was diagnosed with a serious joint disease caused by being forced to jump rope 3,000 times a day by her mother, as a bizarre way of growing taller.

Chinese media recently reported the case of a 13-year-old girl in Hangzhou, Zhejiang Province who developed traction apophysitis of the tibial tubercle after being forced by her mother to jump rope 3,000 a day in order to get taller. The girl had complained to her mother of knee pain, but she was initially accused of being lazy and was only taken to see a doctor after her symptoms worsened. After performing a physical checkup, doctors ruled out a meniscus injury but warned the mother that excessive exercise can cause serious injuries in children. 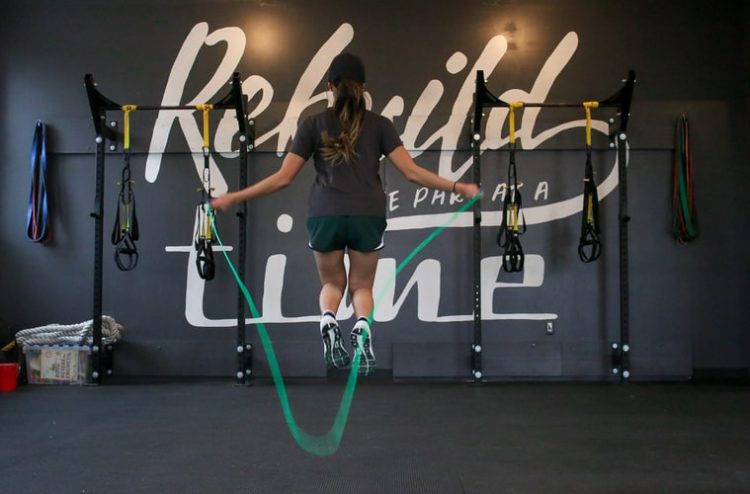