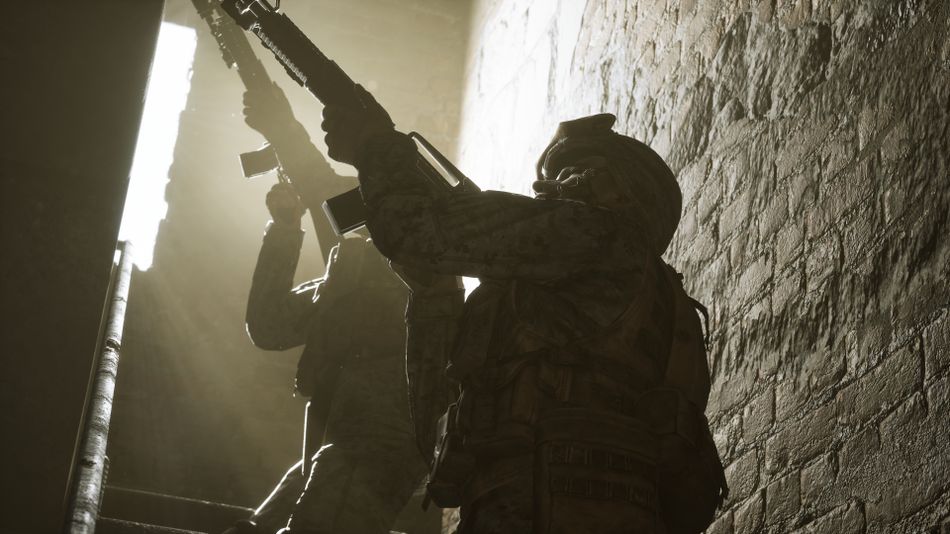 There's no easy way to talk about Six Days in Fallujah.

That was clear in 2009 when Konami revealed the Atomic Games project set during the Iraq War's second battle of Fallujah, in 2004. Intense backlash led the Japanese publisher to cancel the game just weeks later. And it's been just as clear in 2021, with Atomic once again taking flak in the midst of a fresh attempt to make the game happen.

There are plenty of reasons to be suspicious of an effort to recreate one of the deadliest engagements in a controversial war as an entertainment product. But even allowing for that, it's always bugged me that Six Days in Fallujah got canceled way back when. Very few people ever got a chance to even see the game. Read more...

More about Gaming, Entertainment, and Gaming