Why intense winter freezes will still happen in a heating world 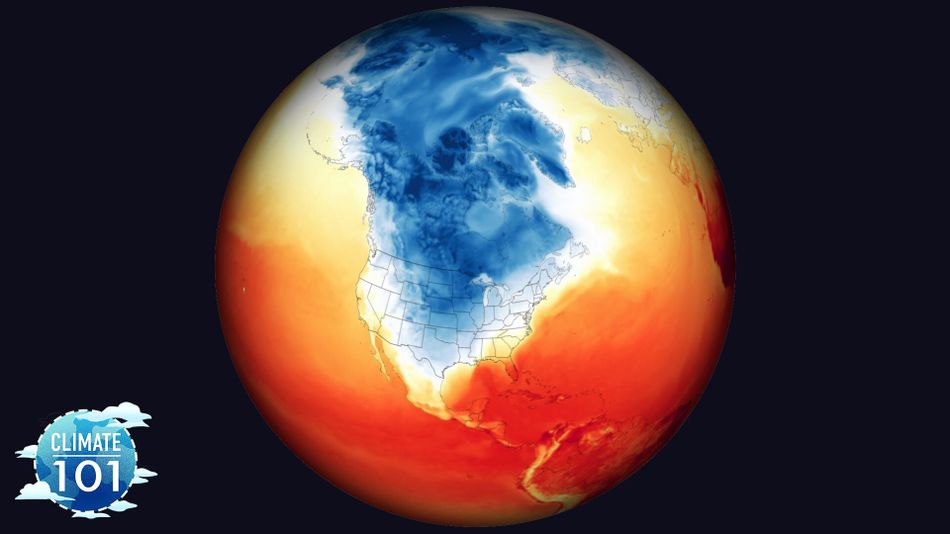 Climate 101 is a Mashable series that answers provoking and salient questions about Earth’s warming climate.

During the historic Texas cold, people froze to death.

Even as the world warms, the potential for frigid Arctic air to plunge deep into to U.S. will continue to exist. Extreme cold in Texas during years like 1983, 1989, and 2011 foreshadowed the 2021 freeze, yet the state largely ignored a major 357-page report published in 2011, which urged a weatherization of Texas' vulnerable energy infrastructureThat didn't happen.

The freeze left us with tragedies and poignant icicle imagery. But such relatively rare, record-breaking cold extremes are occurring on a globe where winters, like all the seasons, are warming. In fact, in much of the U.S. winter is the fastest-warming season, according to National Oceanic and Atmospheric Administration data compiled by Climate Central, an independent organization that researches climate change. Read more...