Disney and Marvel can use all of Netflix's Defenders now, but should they? 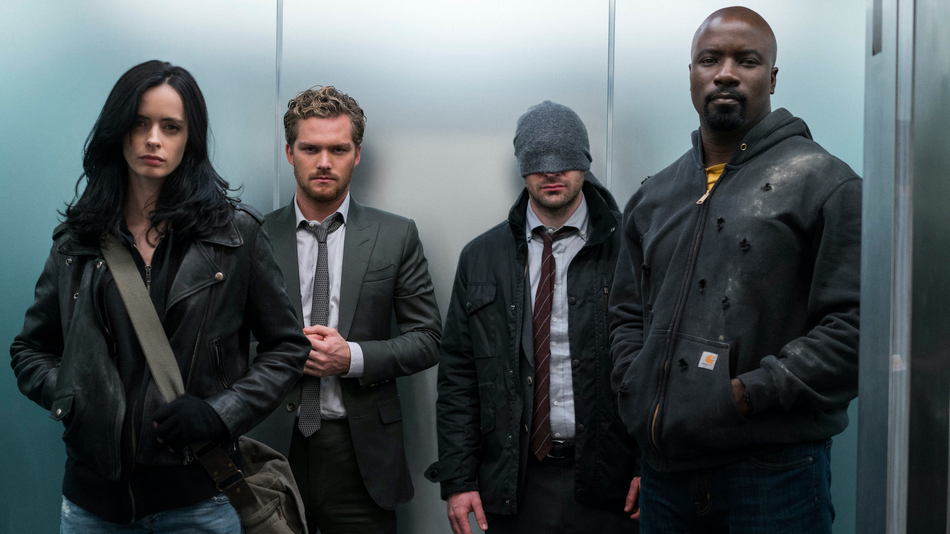 The six-show Netflix extension of the Marvel Cinematic Universe was a brief and fascinating moment for fans who wanted to see underutilized Marvel heroes kick butt on the small screen.

Daredevil, Jessica Jones, Luke Cage, Iron Fist, The Defenders, and The Punisher may have varied in quality during their reign on the streaming service, but most of the characters were missed when Netflix unilaterally cancelled all of their Marvel projects in advance of Disney coming to collect its intellectual property.

Part of Netflix's deal with Disney dictated that the characters seen in the Netflix MCU shows were off limits for adaptation for a period of two years after cancellation. At the time, two years seemed like forever, but while that clock was ticking Disney released its own streaming service and proved it could make high-quality, fully canon Marvel television shows on its own (hello, WandaVision).  Read more...