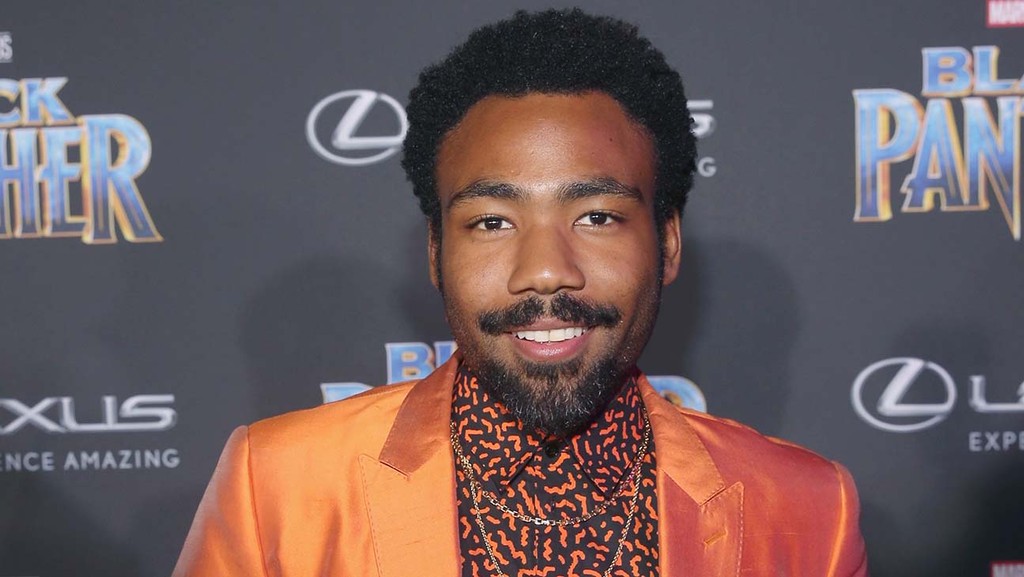 Sources say Malia Obama has joined the writing staff for one of Glover's first projects at Amazon. The 'Atlanta' star is also said to be getting a content channel on Prime Video.

Donald Glover is on the move.

Sources tell The Hollywood Reporter that the Atlanta multihyphenate has exited his pact with Disney-owned FX for a multiple-year, eight-figure overall deal with Amazon. The pact is believed to include a content channel of sorts that will spotlight Glover's work and other curated content on Amazon's Prime Video hub. Additionally, Stephen Glover — who wrote and produced on Atlanta alongside his brother — has also signed an overall deal with Amazon.

The news comes days after Glover announced that he and Fleabag favorite Phoebe Waller-Bridge would be creating, starring in and exec producing an update of New Regency's Brad Pitt-Angelina Jolie feature Mr. and Mrs. Smith.

The Amazon deal, which has been in the works for weeks, will also see Glover exec produce other projects for the retail giant and streamer. Sources note one such project is already beginning to come together: a potential series called Hive, which is rumored to revolve around a Beyoncé-like figure and stem from writer Janine Nabers (Watchmen, Away). The project has already begun staffing a writers room, with sources noting Malia Obama is among those recruited to work on the series. (Additional details were not readily available; Amazon declined comment on Hive, too.)

Glover's move to Amazon will not impact FX's critical darling Atlanta. The award-winning comedy has already been renewed for seasons three and four and, per sources, will begin production in March. Both seasons will be filmed back-to-back in a bid to return the comedy to the air as soon as possible. The series last aired in May 2018. The show's future beyond season four has not yet been determined as Glover is said to have a carve-out to continue work on Atlanta should that be something he wants to do.

The production schedule for Atlanta will also help clear up Glover's schedule as he announced that Mr. and Mrs. Smith would be arriving in 2022 on Amazon.

Glover is repped by WME.