44-year-old Niel Kenmuir suffers from aphantashia, a rare and strange medical condition that prevents him from visualizing things in his head.

Niel first realized that there was something different about his brain when he was in primary school. He had trouble falling asleep at night, so his step-father told him to close his eyes and visualize a flock of sheep and count them as they jump over a fence, one by one. The problem was he couldn’t see anything when he closed his eyes, no sheep, no fence, nothing. Later on, he would discover that he had a blind mind’s eye, which means he cannot visualize anything, not even the face of loved ones. 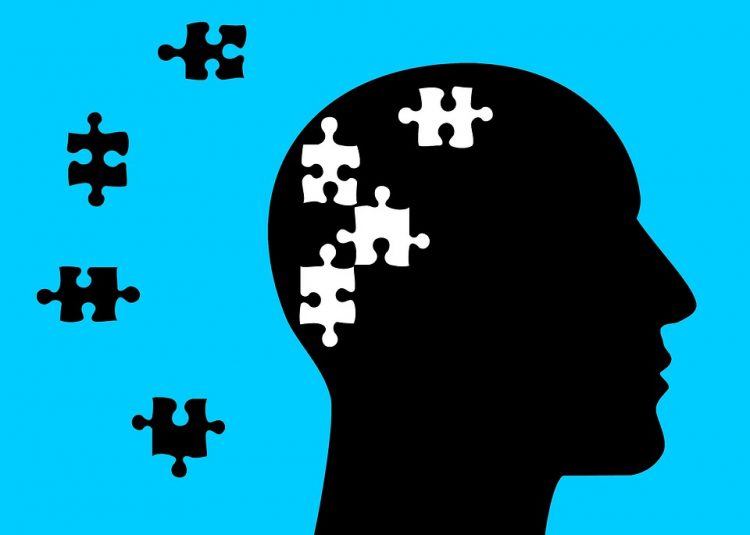