Woman Spends 3 Years Proving She Is Alive, After Being Declared Dead by Court

A 58-year-old French woman has been fight to get her life back, after being wrongfully declared dead by a court, during a long-running dispute with a former employee.

Jeanne Pouchain has been trying to prove she is alive and well for three years, ever since a labor court declared her dead, allegedly acting on information provided by one of her former employees, who she was in a legal dispute with. The verdict not only ended a decade-long lawsuit between Pouchain and her ex-employee, it also ruined her life as a citizen. Her name was wiped from official records, she lost her ID card, her driver’s license, medical insurance, bank account, everything. It was like she didn’t exist anymore. 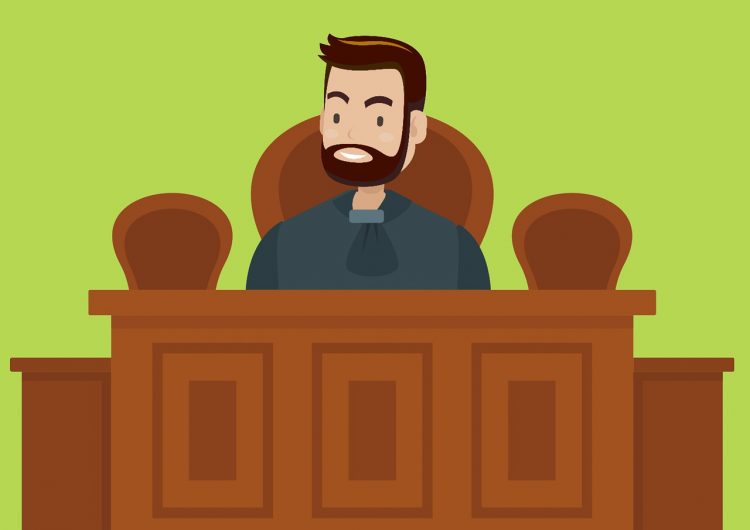