An unnamed wannabe driver from the UK has reportedly managed to pass the driving knowledge test after failing to answer enough questions correctly a whopping 157 times.

The United Kingdom’s Driving and Vehicle Standards Agency (DVSA) recently reported a new record for the number of times someone failed the driving knowledge test before finally passing. A man, whose name was not disclosed for privacy reasons, reportedly managed to pass the theory test after previously failing it 157 times, and spending £3,000 ($4,100) in the process. The man was billed a candidate for the title of world’s worst driver by several media outlets, but others called him an example of perseverance. 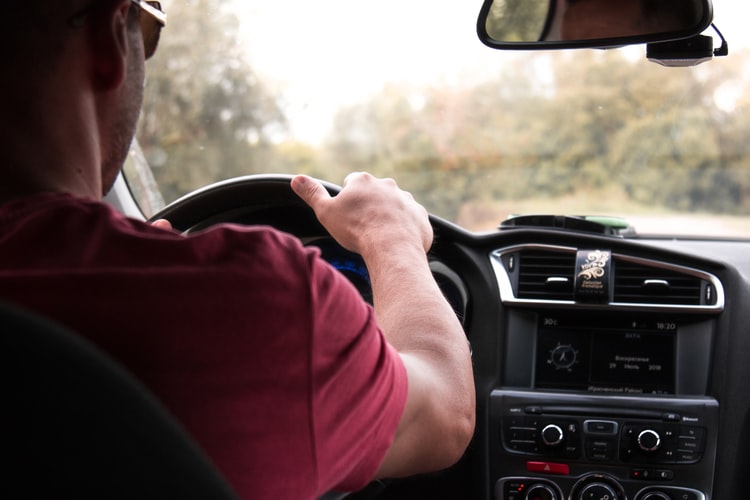