The D’Cruz siblings, whose ages range from 75 to 97 years, recently set a new Guinness World Record for the highest combined age, 1042 years and 315 days.

The idea of setting a Guinness record was first mentioned among the D’Cruz family members during a reunion in 2018. 75-year-old Genia, the youngest of the 12 siblings, recalls one of her nephews going “This is amazing. I’m going to write Guinness,” after seeing the family together. They all laughed it off as a joke, but two years later, on December 15, Guinness actually called to let them know that they had been recognized as having the highest combined age of any siblings in the world, 1042 years and 315 days. 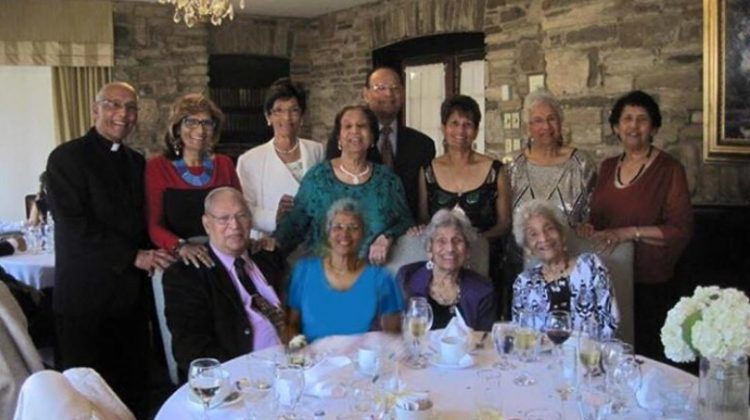