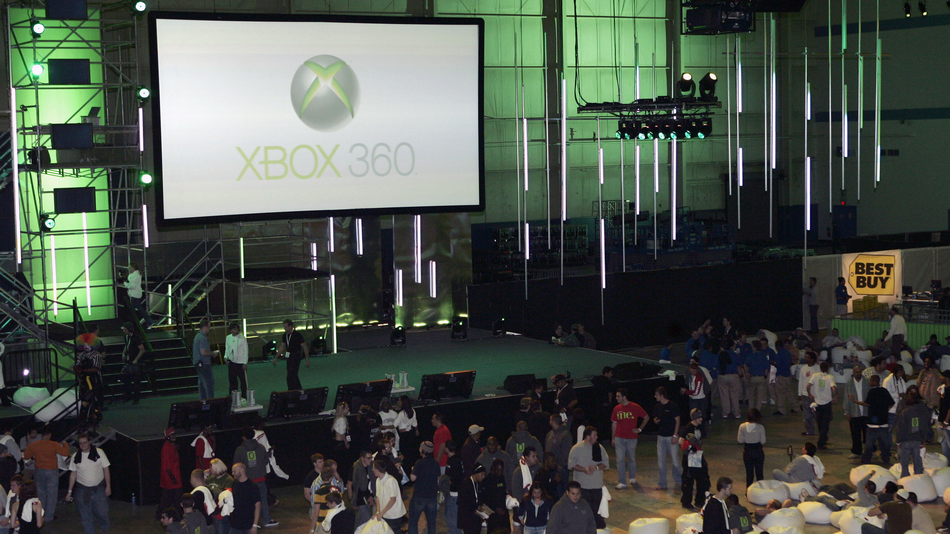 In these new console-starved times, when pre-orders are hard to come by, it's hard to imagine anyone uttering such an outlandish statement. But that's exactly what a Best Buy rep said 15 years ago, on Nov. 22, 2005, as Microsoft launched the Xbox 360 at a blockbuster "Zero Hour" event in the Mojave Desert.

"Our goal with the launch event is to reward the gamer by creating the ultimate Xbox 360 oasis," former Xbox exec Peter Moore said at the time. "Gamers at 'Zero Hour' will have bragging rights to say 'I spent over 24 hours at the epicenter of the gaming universe, and I was among the first generation of the next generation of gaming." Read more...