Hakken Ryou, a popular Malaysian cosplayer with over 1.5 million fans on Instagram alone, has been confusing fans with incredible transformations that constantly put her gender into question.

When it comes to recreating the look of popular male characters from such anime and video games as Naruto, Arknights, Demon Slayer, or Nobless, you’ll have a tough time finding someone better than Hakken. Showing a mastery of makeup and hairstyling, as well as elegant digital editing, the Malaysian cosplayer is able to pull of the look of her chose character almost to perfection. Some of her photos seem literally pulled from the source material that inspired them, so it’s no wonder that she has millions of fans around the world. 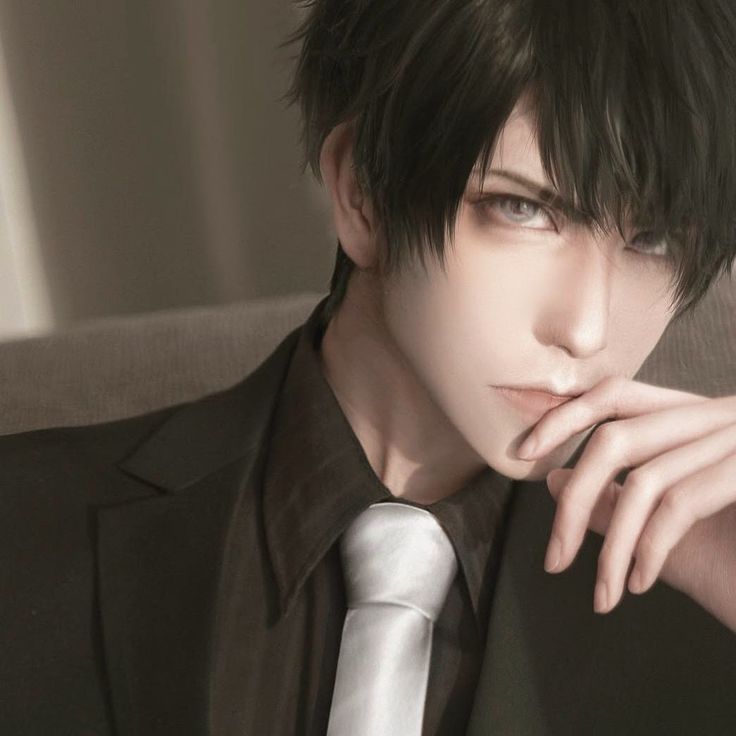