Developed by MBN in partnership with artificial intelligence  production company Money Brain, South Korea’s first AI-powered news anchor was reportedly shockingly similar to her human inspiration. Not only did it have the exact same look and voice of the popular presenter, but she also mimicked the small gestures that Kim sometimes makes, like fiddling with a pen while reporting the news. During a broadcast on November 6, AI Kim even shared a conversation with real-life Kim Ju-ha to compare their voices, which apparently freaked out a lot of people. 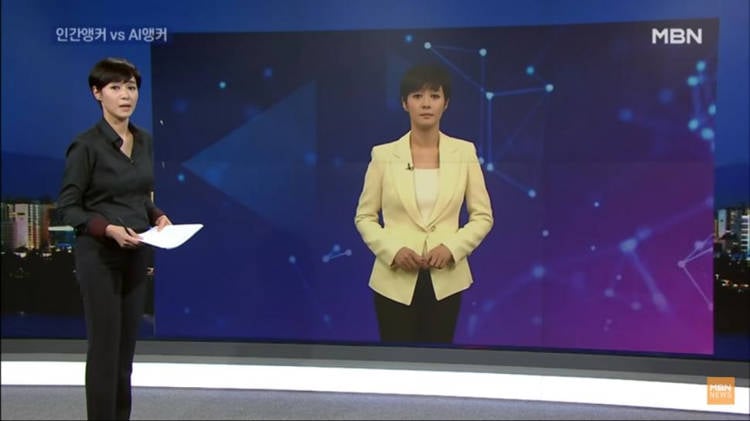