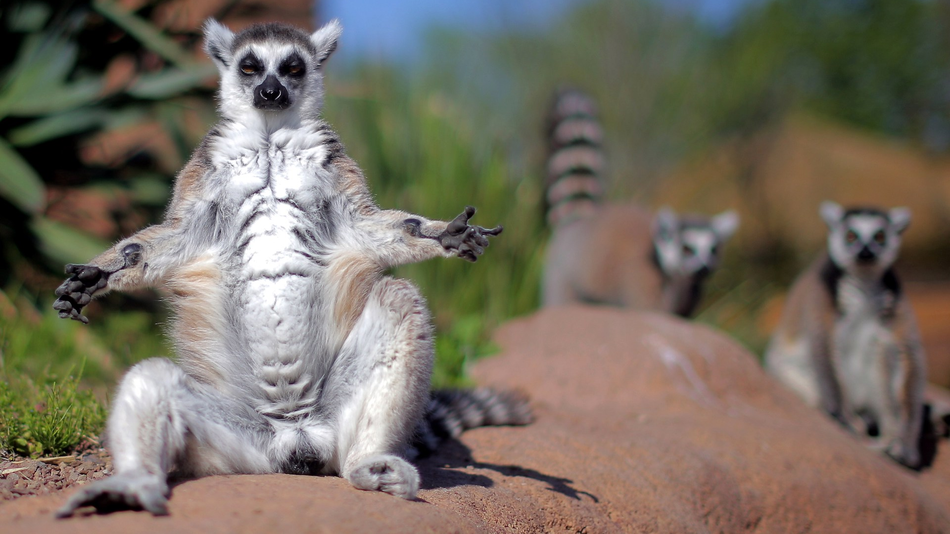 Every week in 2020 has felt like a horrible involuntary adventure, but Maki the ring-tailed lemur's experience being lemur-napped from the San Francisco Zoo, becoming the subject of a citywide missing primate initiative, escaping from his captors, and finally seeking refuse at a church before being returned to the zoo "agitated, dehydrated and hungry" sounds like hell for anyone.

Maki, who at 21 years of age is a lemur elder at the San Francisco Zoo, began his crappy week when zoo authorities reported him missing and possibly kidnapped after a burglary attempt in their primate enclosure. The San Francisco Police Department put out an alert for citizens to keep an eye out for Maki and later confirmed that he had, in fact, been stolen instead of having simply escaped during the burglary Read more...

More about Watercooler, Culture, and Animals