Italy is the world’s second largest kiwi producer after China, but for the past eight years farmers have been battling a mysterious enemy that has so far killed over twenty percent of the country’s kiwi plants.

It starts with the leaves. They wither and face downwards, and within 10 days they all fall to the ground, leaving the kiwi fruits exposed to direct sunlight. Underground, the roots of the vine darken and begin to rot. In a year or two, the whole plant withers and dies. There is no known cure, and by the time farmers start noticing the symptoms described above, it is already much too late to do anything about it.  The farmers call it morìa, or “die-off”, and it had devastated plantations where kiwi vines have thrived for decades. 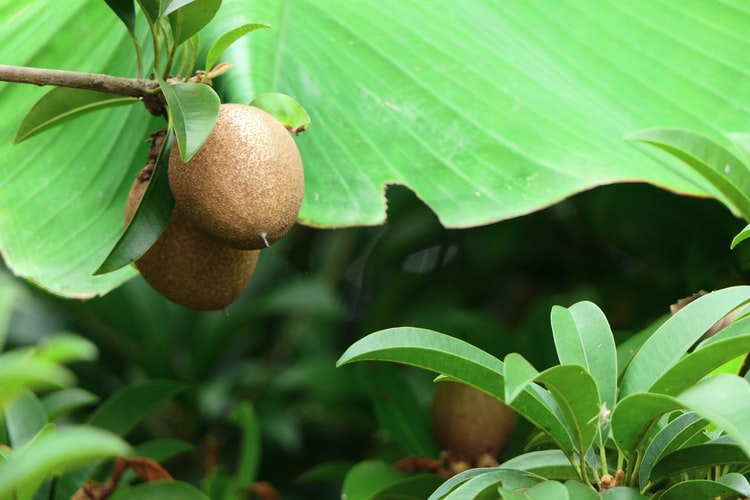