A longtime fan of the ‘Alien’ franchise has spent three years turning a Barcelona apartment into a faithful replica of the Nostromo spaceship interior depicted in Ridley Scott’s original ‘Alien’ film.

43-year-old Luis Nostromo watched Alien when he was still a child, and even though he found it scary, he fell in love it with. The Barcelona man has spent the last two decades collecting Alien-related memorabilia, and for the last three years he has been working on his very own Alien Museum, an apartment decorated as the most iconic locations depicted in the movie. Today, his epic project is nearly complete, and it looks absolutely amazing. 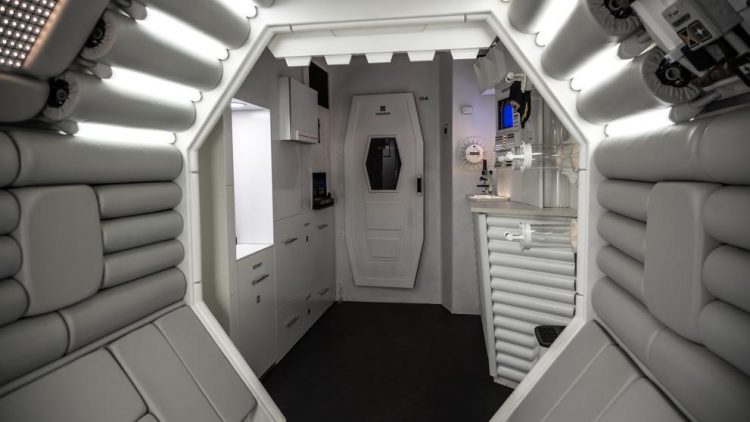