A Texel lamb named Double Diamond and described by many as “genetically perfect” recently became the world’s most expensive sheep, commanding a price of 350,000 guineas ($490,000) at a Scottish auction.

Texel sheep, originating from the tiny island of Texel, just off the coast of the Netherlands, routinely command five-figure prices at auctions, thanks to their lean meat and wool used for hosiery yarns, but a particularly special specimen just made other Texels look cheap. Double Diamond, am outstanding lamb featuring the best genetics, had sheep breeders in the whole of the UK up in arms trying to somehow get their hands on him. Even before the Scottish National Texel sale in Lanark had started, some breeders had already partnered up to bid a higher price for Double Diamond. 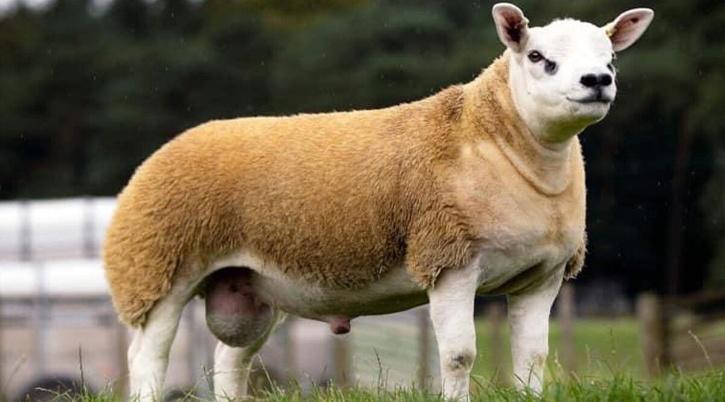