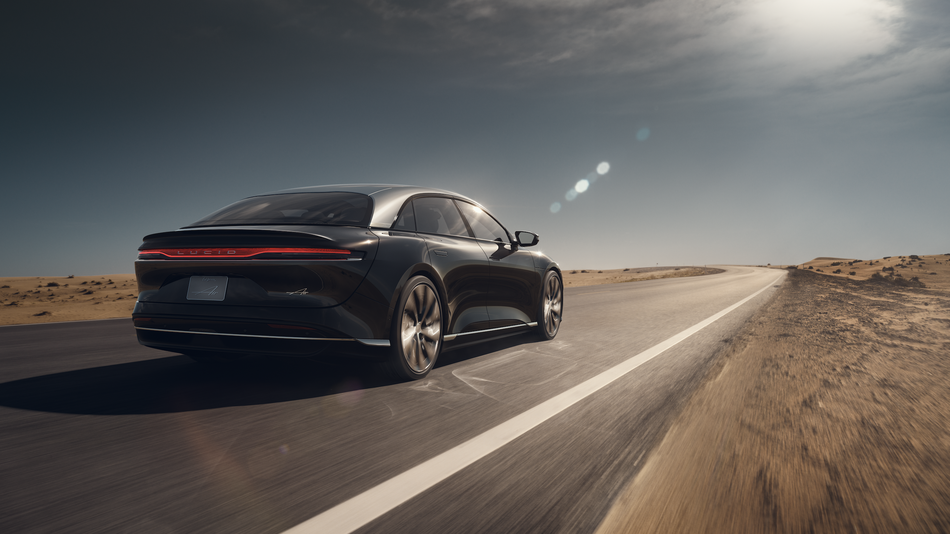 Tesla CEO Elon Musk has been boasting about the Model S electric sedan's new range, which is now above 400 miles on a single battery charge. That pales in comparison to the upcoming Lucid Air's range.

Lucid's first electric vehicle is a sleek sedan with a record-breaking U.S. EPA range right out of the gate — an estimated 517 miles, the company announced Tuesday. When Tesla's most comparable luxury electric sedan, the Model S, first arrived in 2012 it lasted 265 miles on a charge.

For the past two months, Tesla's 402-mile range is indeed the best EV offering out there. But once the Air starts shipping next year, the Model S will be in a distant second place.  Read more...