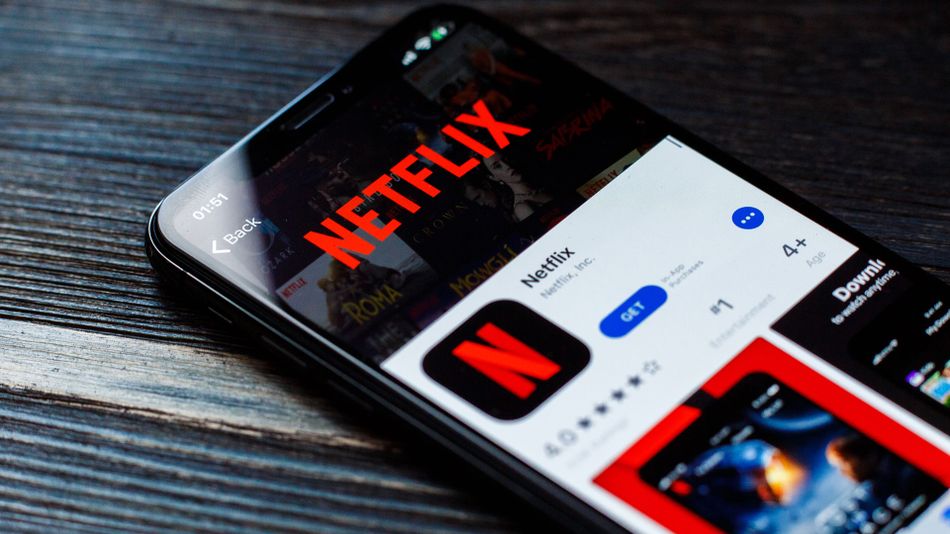 You want to watch a 30-minute episode on Netflix but you only have 20 minutes to spare. What can do you?

The answer to that question used to be "nothing," but a new feature on Netflix now lets Android users bend time to their will. The addition of playback speed settings allows viewers to watch their content at both slower (0.5x and 0.75x) and faster (1.25x and 1.5x) speeds.

The feature is hitting Android first – I don't have it yet, but watch for an app update soon if you haven't gotten it – and Netflix intends to test it for eventual release on iOS and the web as well. The feature's release comes after a testing process that started back in Oct. 2019. Read more...