Nemesio Oseguera Cervantes, a.k.a. “El Mencho”, the leader of Mexico’s fastest-growing drug cartel, has allegedly built his own private hospital in order to avoid having to treat his illnesses at other, less secure healthcare facilities.

El Mencho, under whose leadership the Jalisco Nueva Generación Cartel (CJNG) became the most prominent criminal organization in Mexico, reportedly suffers from kidney failure and other serious illnesses that require constant medical care. Unlike most drug kingpins, who usually keep doctors on their payrolls in order to avoid going to hospitals where they could be arrested or killed by police, El Mencho decided to go one step further. Because his serious kidney condition means he can’t have it treated in one of his many mountain hideouts across Jalisco, he allegedly decided to build his own hospital. 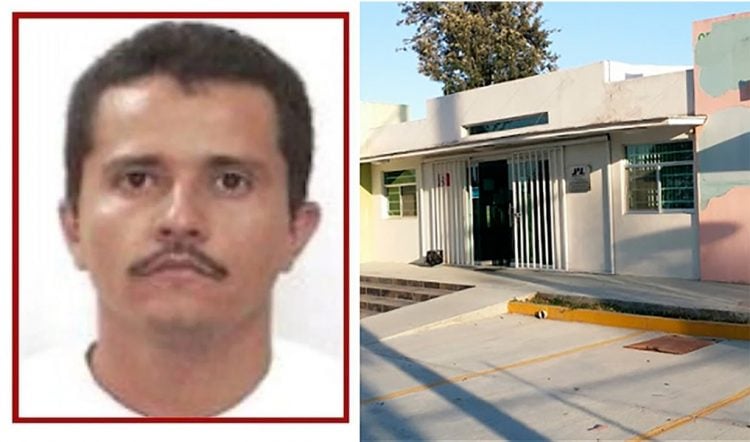