A copy of Super Mario Bros. for the original Nintendo just sold for a record $114,000 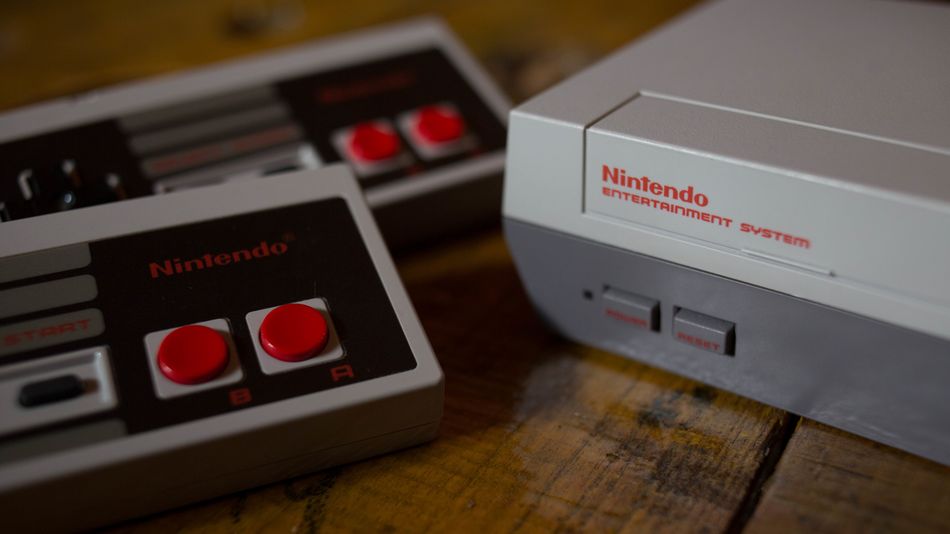 Video games are getting pretty expensive. The average price of a new release for the Nintendo Switch, Xbox One, and Sony Playstation is around $60. Throw in some in-game microtransaction purchases and you could be looking at a whole lot more.

Well, not for someone, apparently. And they spent that money on Super Mario Bros. for the original Nintendo Entertainment System.

The game, originally released in 1985, was sold on Friday in an auction held by major international auction house Heritage Auctions. The winning bid was first noticed by video game journalist Chris Kohler and highlighted by The Verge. The winner of the auction is currently unknown. Read more...