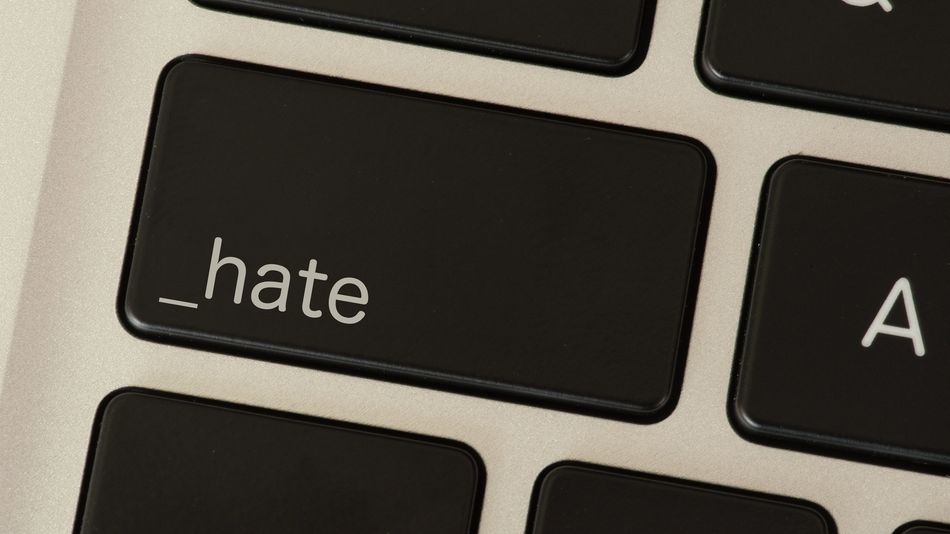 It was during a time when there was a particular uptick in racist online harassment targeting Sarkar, who's a prominent political journalist and broadcaster in the UK. As a Muslim woman, she is frequently subjected to racist, misogynistic, and highly sexualised abuse. "The racist hatewank was literally a guy masturbating to images of me," Sarkar told me over the phone. "After I'd read this tweet that it was out there, my partner was the one who looked it up to confirm that it was all there." Sarkar discovered that photographs of her wearing bikinis had been taken from her personal Instagram account and featured in this video.  Read more...