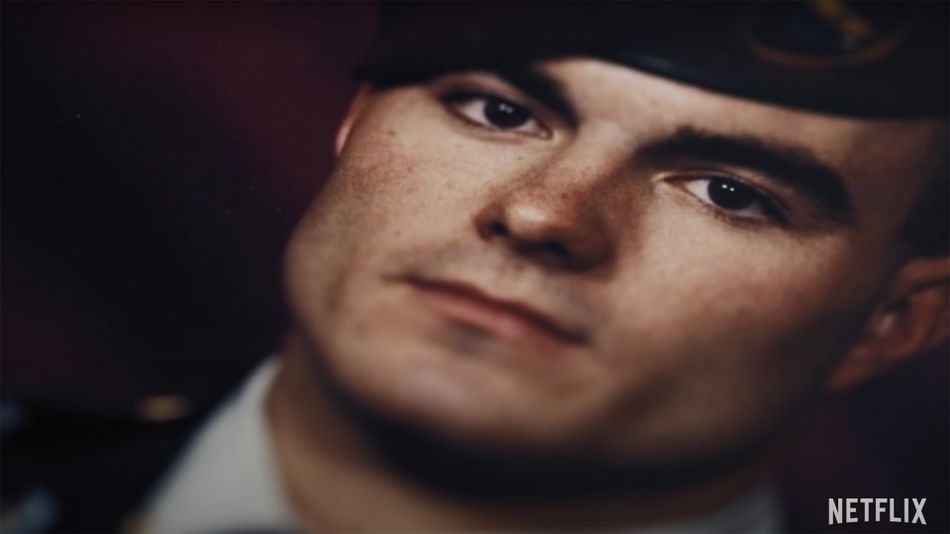 In the trailer, which Netflix dropped on Thursday, we get a glimpse of one U.S. military family over the course of a 10-year period, following as the two young sons grow up and their dad, a U.S. platoon sergeant, loses part of his leg after being shot.

The documentary, a Netflix Original from the New York Times, is described as an "intergenerational exploration of the meaning of sacrifice, purpose and American manhood in the aftermath of war."

Based on the footage in the trailer, which includes the father's struggle to recover from his injury and possible PTSD, it won't be an easy watch. Read more...