Why the warming oceans will get louder 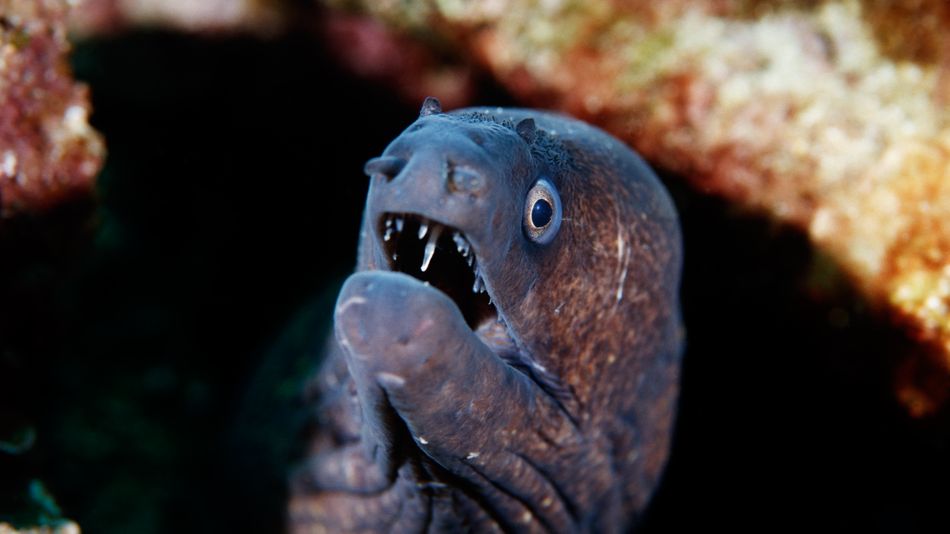 Every 10 minutes, the relentlessly warming oceans absorb 50 megatons of energy, the amount of energy released when detonating the largest-ever atomic bomb.

These warming seas — which soak up over 90 percent of the heat humanity traps on Earth — harbor a particularly loud critter found all over the world: the snapping shrimp. The shrimp make an omnipresent background noise similar to static, or frying bacon, or crinkled paper. And new evidence points to a future where snapping shrimp may get significantly louder as the oceans continue to warm — a big environmental change for the many creatures inhabiting bustling reefs. Read more...