A Japanese billionaire has announced plans to donate a billion yen (about $9 million) to 1,000 of his Twitter followers in an intriguing social experiment designed to show how money affects people’s lives.

On January 1st, Yusaku Maezawa, founder of Japan’s largest fashion retail website, tweeted that he would be giving away 1 billion Japanese yen ($9.1 million) to 1,000 random people, as part of an effort to find out if money really can buy happiness. All people had to do for the chance to win $9,118 was follow and ‘retweet’ him before January 7. At the time of this writing, Maezawa’s Twitter post announcing the giveaway had been retweeted over 4.5 million times. 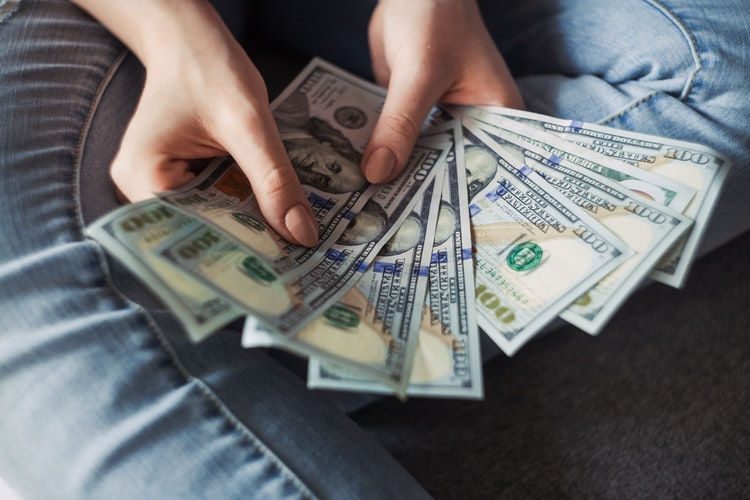