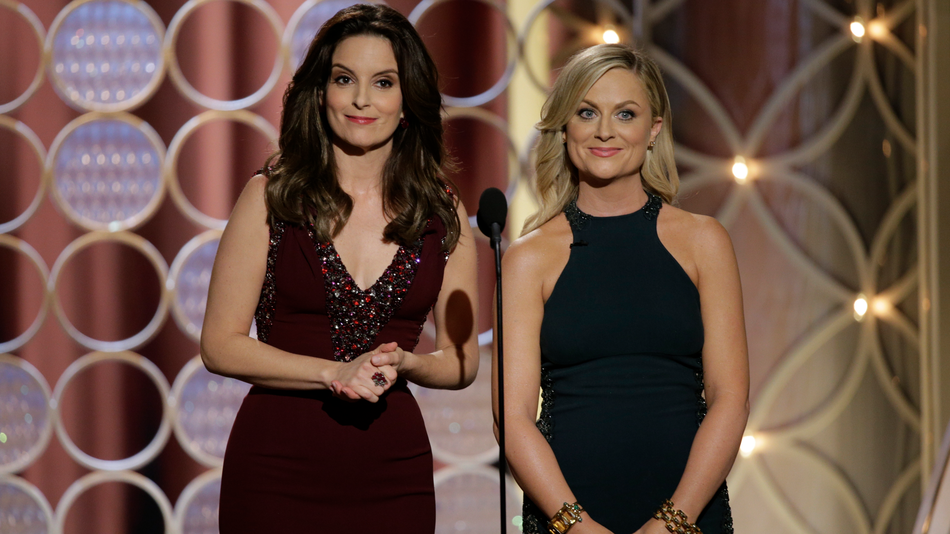 We may have no idea who's competing for 2021's Golden Globes, but we do know who's hosting — and it is glorious, spectacular, wonderful news.

On Saturday at the Television Critics Association Tour, NBC Entertainment announced that all-star hosts Tina Fey and Amy Poehler will return for a fourth Globes hosting gig in 2021.

The duo previously hosted from 2013 to 2015, universally delighting fans of Saturday Night Live, 30 Rock, Parks and Rec, and great comedy everywhere. They made fun of Martin Scorsese's glasses. They made Anne Hathaway relive her Oscars hosting with James Franco. They even made rival host Neil Patrick Harris listen to their advice at the 2013 Emmys.  Read more...