This Petite Japanese Schoolgirl Is Actually a 42-Year-Old Man

It sounds almost impossible to believe, but the Japanese schoolgirl in the pictures below is actually a middle-aged, married man.

According to Wikipedia, Takuma Tani is a Japanese male vocalist born in 1977. That description doesn’t fit too well with his current image, because virtually every photo of the guy has him looking like a young schoolgirl. Takuma showed an inclination for the art from a very young age, learning piano and vocal music at the age of three. In junior high-school he started writing poems, and at age 28, he became the vocalist of a Japanese rock group. At 34, Takuma decided to adopt the image of a petite schoolgirl, and he’s been doing it successfully ever since. Even though he’s in his early 40s now, Takuma Tani still maintains his incredibly youthful and feminine looks, which have been known to confuse many on the internet. 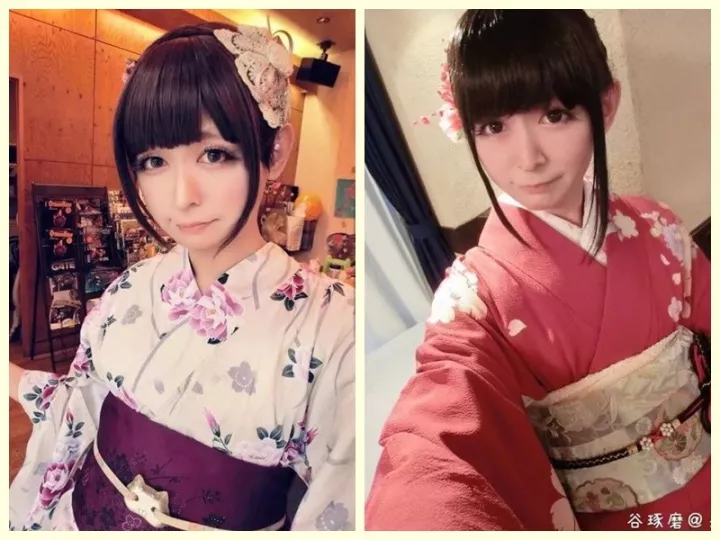