At just seven years of age, Mikail Akar is already a well-known name in the art world. His paintings sell for thousands of dollars all over the world, and he has already been given the nickname “Preschool Picasso”.

Born in Germany, Mikail’s talent for painting was discovered by mistake, three years ago. His parents bought him a canvas and some handprint paint and let him get creative with them. They has already bought him plenty of toys and action figures, so they thought they’d get him something different, but they definitely weren’t expecting him to paint a masterpiece. But Mikhail did such a good job with his first canvas that his father thought his wife had painted it. 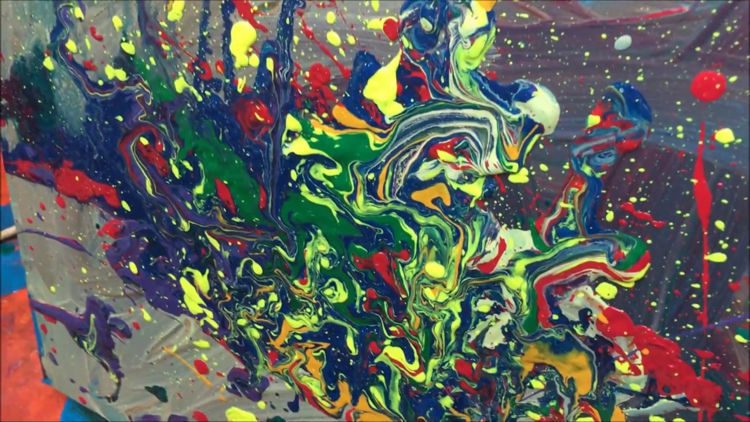